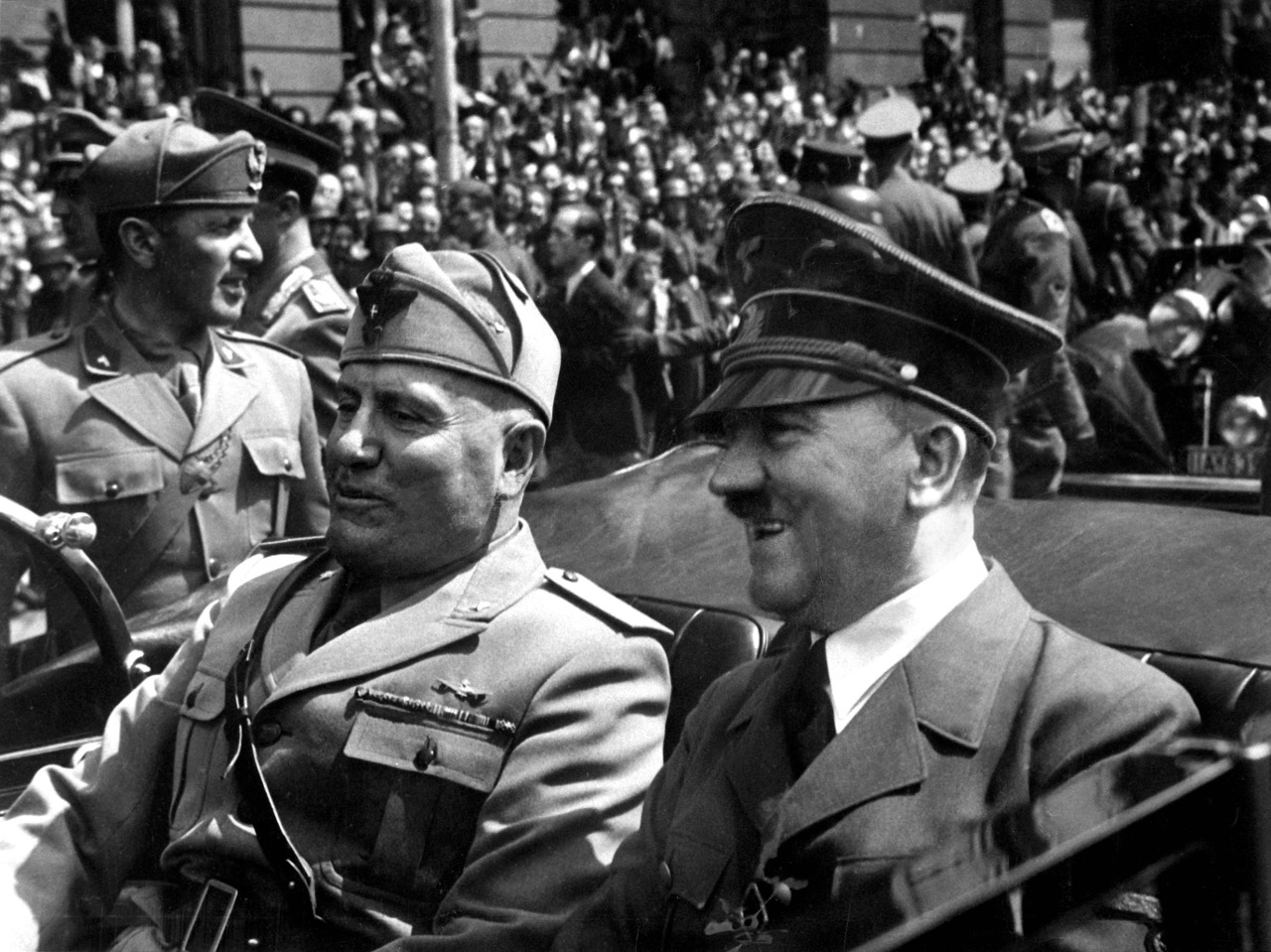 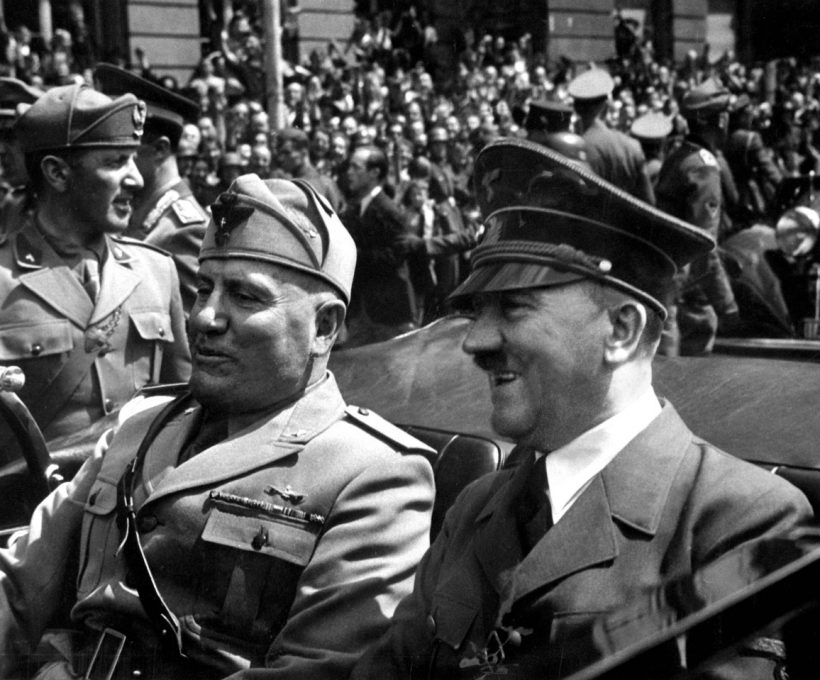 There are three of them because they were mainly the enemy of the Allied Forces back during World War 2. Even though they had other countries backing them up, we don’t really consider them much as enemies because these three countries were basically holding them at gunpoint all the time. They became allies because of protection but in all honesty, it was more like a “we won’t attack you if you become one of us” kind of thing.

For the most part, the main countries that were really big headaches for the Allied Forces were Italy, Japan and most especially Germany. Yes, Germany once again was the instigator for the Second World War considering the suffering this country went through after the first one. At the time, It was bound to happen. All it took was for one angry German to take action and soon everyone else this country deemed as enemies were going to fall. Thankfully, this was pulled to a stop.

So who really were the three leaders that started this horrible war? Let’s start with the most obvious one.

History’s most hated man even despite the fact that he’s been dead for decades. A racist and a ruthless dictator that killed so many people just because of his beliefs. His targets were mainly the Jews though anyone who stood in his way was also terminated, including the people under his army.

Hitler became Chancellor of Germany by 1933 and then proceeded to become Fuhrer the next year. His people loved his passionate speeches and then fought for his cause, where he planned to exterminate who he deems weak. His anger for everything else is theorized to come from his horrible childhood and experiences as a young adult. Beaten by his father and spoiled by his mother, little Adolf soon grew up into the messed-up man that we know. His book Mein Kompf, which he wrote during his imprisonment in Landsberg Prison, only proved just how much of a horrible person he was. The exact details about that are in this article https://www.history.com/this-day-in-history/hitler-sent-to-landsberg-jail. Who his generals were could be found here: https://www.ducksters.com/history/world_war_ii/ww2_axis_powers.php.

The father of fascism himself is actually one of Hitler’s inspirations of what came to happen in World War 2, so it comes to no one’s surprise when the two made an alliance. Mussolini also happened to be the supreme dictator of Italy back then, even when there were times that he would change his ideals and end up getting kicked out of his own party. Nonetheless, this man helped in many murders and genocide. Even when he had some mistakes and mishaps that caused him to become a laughing stock back in the war. Churchill named Italy as a “Soft underbelly” because of Mussolini’s mistakes.

Despite his involvement in the war and the Tripartite Pact, the only time his people actually ever heard of his voice was when he surrendered and announced it on the radio. Even when the war was over, he still stayed as Japan’s emperor. The greatest supporter of this war was his Prime Minister, Hideki Tojo, who sometimes people thought was actually the one who ruled Japan. Japan’s actions during the war in Nanking is recorded as the most horrible thing Japan ever did in history.

World War I and The Era of Industrial Warfare 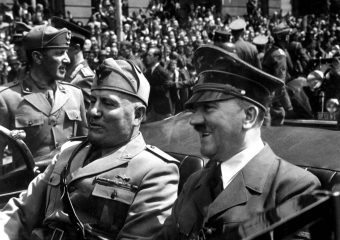 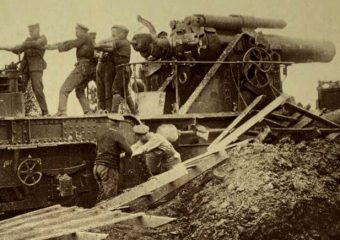 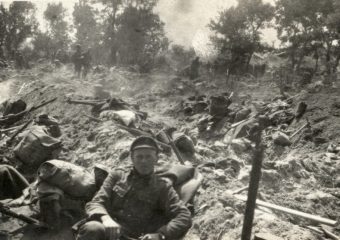 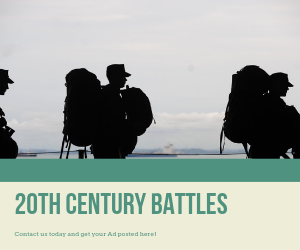